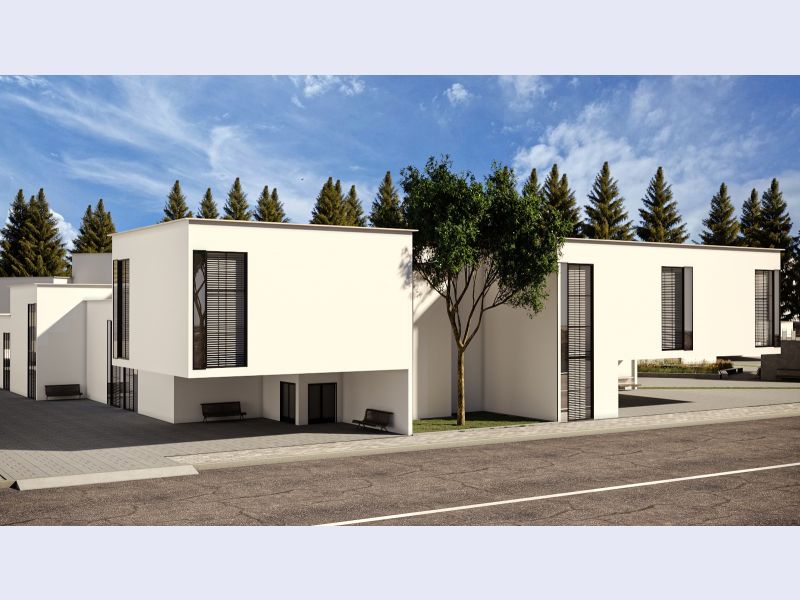 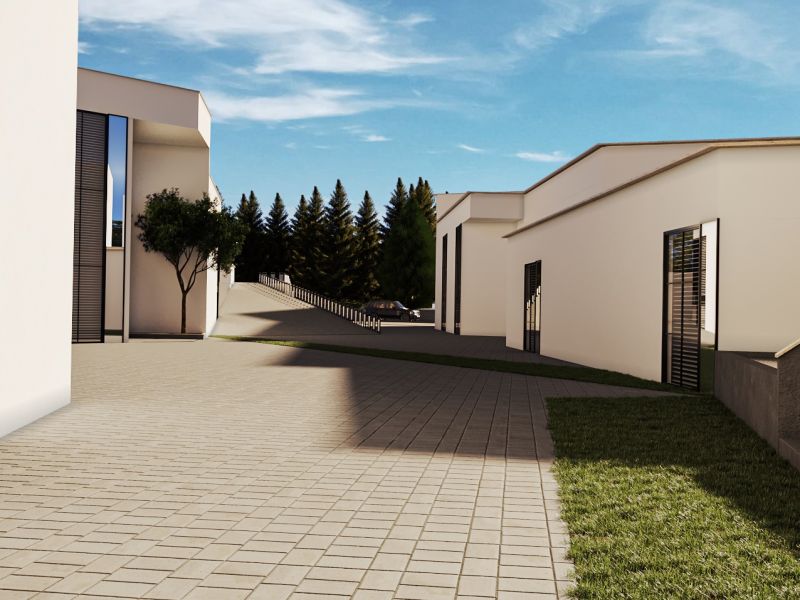 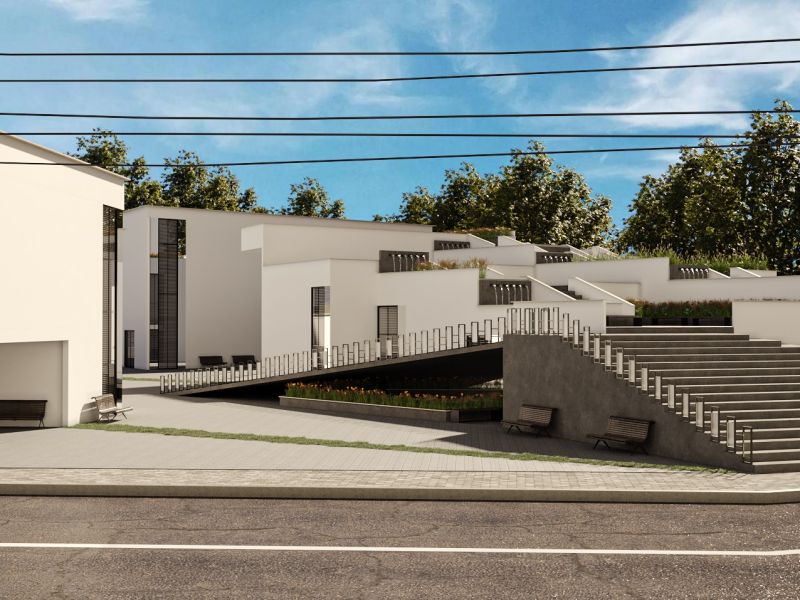 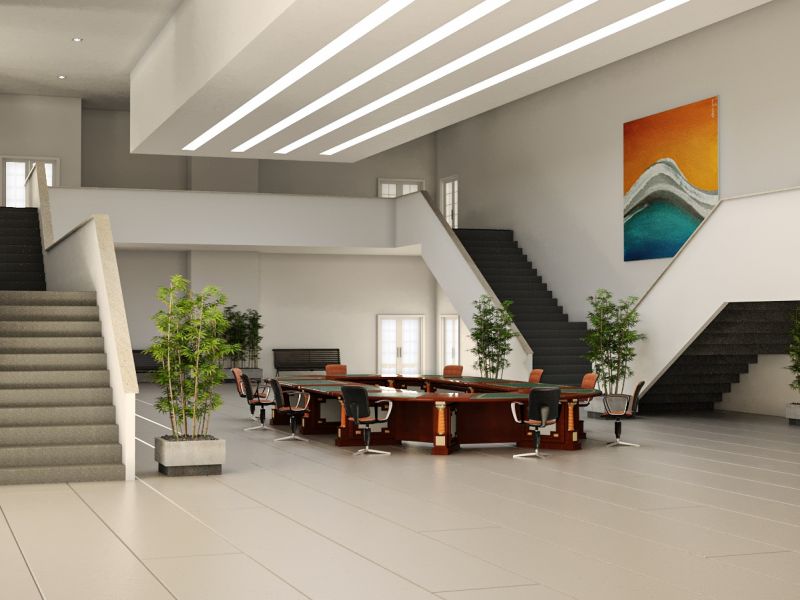 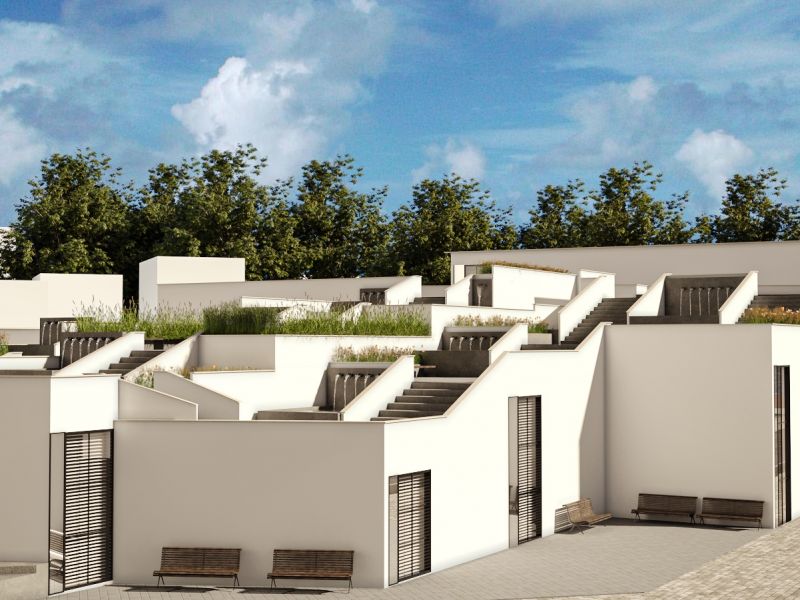 Hamedan City Council inspired from Phenomenology of Rhythm in Architecture was the project designed by Saeideh Havaeji (the manager of Radkan Idea Co.), located in Hamedan, Iran. City Council is the place where the group of elected officials follows their duties for governing the city. The idea behind the design of Hamadan City Council is based on the power of people on society.Due to the project use; the priority of the people over their elected representatives is one of the issues affecting the design process. This collection was formed by communication channels located next to each other and their influence on the gathering place. The impact of occupancy around the site is obvious on the project either directly or indirectly. Three main communication connections and the main lines of the project were formed through drawing a diagram between the occupancy around the site, the Morphing lines, urban rhythms, and combining them with each other. Rhythm is divided into two parts: how to understand the rhythm and react. There are four components to form the rhythm: elements, context, contrast and distance. The elements should match with a rhythmic according to the right time and place. Saeideh used rhythm rules to create a balanced pattern on the spatial context to consciously convey the concept to observers. Meanwhile, she has a new approach towards rhythm to introduce rhythm in the phenomenology viewpoint. Three notes in the concept of phenomenology of rhythm in architecture are important: the context of change which is the architecture structure, the changes that take place, and the concept which is different at the end of the project according to the changes. Saeideh designed the City Council in one floor with rhythmic heights to meet users’ needs by surveying the heights around the site and considering the concept of phenomenology. The main spaces in the project are public space (the presence of people in the Council), private space (for representatives), and communication space. ‘Garden Landscape’ has been considered in different areas of the site for a more dominant presence of people. Access to these areas is provided through various ramps and stairs.This Council includes a council hall, medium centers, a conference salon, different rooms, corridors, lobbies, public library, and flexible spaces which have capability to design for several events.  When a set of public and private spaces with different rhythmic heights are located next to each other, the private and public spaces form an organized and systematic movement that these spaces are not only separated but at the same time can be interpreted  as well. Thanks are due to acknowledging the members of Radkan Idea Co., as colleagues in this collection, who have considered positive facts and observable cases to achieve the project goals from a phenomenological point of view and to make the best use of it.