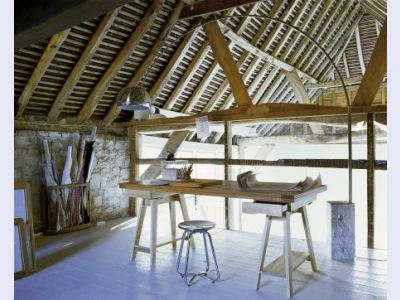 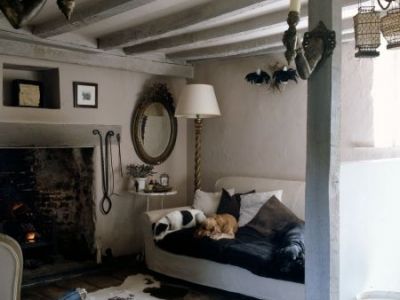 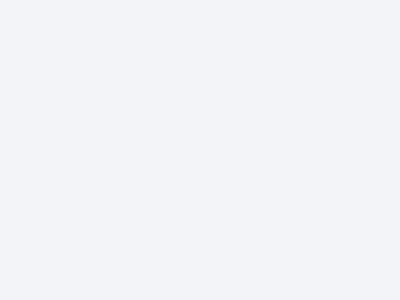 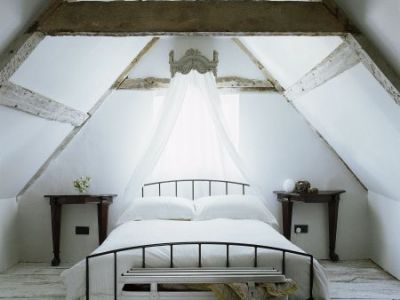 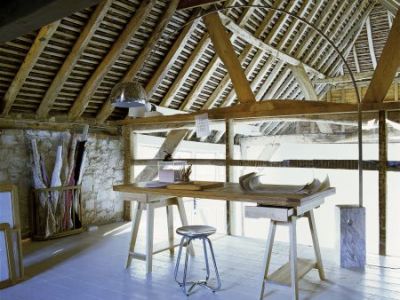 Previous Next
This property was a second home in the country for a London dweller to be visited every weekend and therefore had to be fully functional home. The building was in decline, damp, and smelly without any heating, 1930s newspapers and lino were found under carpet tiles and the only modernization was a 1970s pink bathroom. The elm timbers had not been allowed to breath and door hole details allowing ventilation to draw up fires had been blocked. The client wished to create a place of intimacy, tranquility, rest and comfort. The main house and agricultural barn required a complete electrical and plumbing overhaul whilst also fully insulating all roof spaces. New guttering, drainage and the replacement of missing roof tiles were also specified. The house was to incorporate four bedrooms, two bathrooms, two reception rooms, one study, a kitchen, scullery and pantry. The derelict barn required a total re-build from the ground up, and was stone clad using existing materials where possible. This space was needed to house a large studio with a mezzanine office above one end. Much of the detailing in the house was intact so one was able to replicate 16th century ironmongery where necessary. A minimal amount of structural alteration allowed the house to retain its’ original feel and flow. Mullion windows in stone hidden behind overgrown ivy, were unblocked and re-glazed adding considerable light to an otherwise disused area. A half height wall between the dining room and library was built to semi-separate the areas and reduce draft, creating a cosy warm area on side, and a functional space on the other without losing any light or view to either room. French doors to an eating area outside were installed in the kitchen, which also gave rise to views out into the fields and bluebell woods beyond. Original floors in brick, York stone and wide elm were uncovered and cleaned whilst all timber beams were limed-washed to create a lighter feel to the interiors. The attic was opened up to increase floor space and height, achieved by removing boarded up windows and ceilings. Walls were painted in very matt pigments and lighting was kept simple. Upholstery was kept loose for a relaxed feel and made mostly in heavy antique French linen. Old pieces were readily mixed with new; a minimal perspex dining table with metal folding chairs, a modern unfitted kitchen in oak with new handles. Food preparation was dealt with by designing a narrow oak table at standing height with a worktop in solid oak. Collections, pictures, mirrors and treasures were displayed on tables against walls so a minimum of hanging on the wattle and daub walls was required. The value of this property has increased by eleven times with widespread coverage in press and other publications worldwide. The house also now brings in an income as a location for hire as well as providing an informal, romantic weekend retreat. It has been fully modernised without losing any of its historical charm.